Every day, when listeners tune-in to any of our stations……we entertain, we keep our listeners informed, we provoke thought, and provide a platform for our fans. We have also taken our community involvement a step further. Beyond raising funds, Alpha has taken community membership seriously by encouraging employees to be personally involved with organizations that can use an extra hand. Two times a year, for half a day each, our involvement takes us out of our offices and studios to work right beside local partners under the ALPHA CARES program.

Since its inception in late 2018, Alpha has sponsored more than 6000 company-paid volunteer hours with a variety of organizations that focus on life-threatening illness, hunger, veteran’s services, children’s health and welfare, the homeless, senior citizens, healthcare, housing, environmental causes and animal welfare. Our goal is to foster team spirit among our employees while supporting and working arm in arm with our local communities because ALPHA CARES. 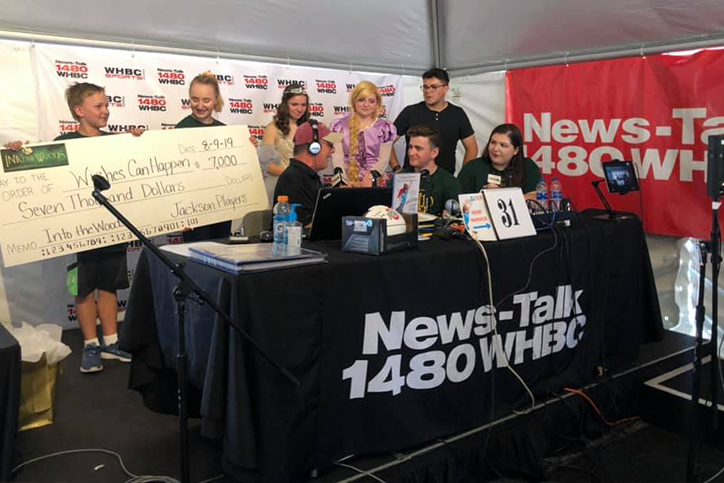 Wish-A-Thon for Wishes Can Happen

Each year, Alpha Canton holds our annual Wish-A-Thon to benefit Wishes Can Happen. Held over two days this live 205 hour radiothon shares the stories of those granted a wish as well as upcoming wishes to be granted. The support of our listeners has been overwhelming. More than $1 million has been collected over the years to help our Wish Kids.

Wishes Can Happen grants the wishes of local children – ages 3 through 21 – with life threatening medical conditions. Each wish has a life changing impact for each Wish Kid and family. 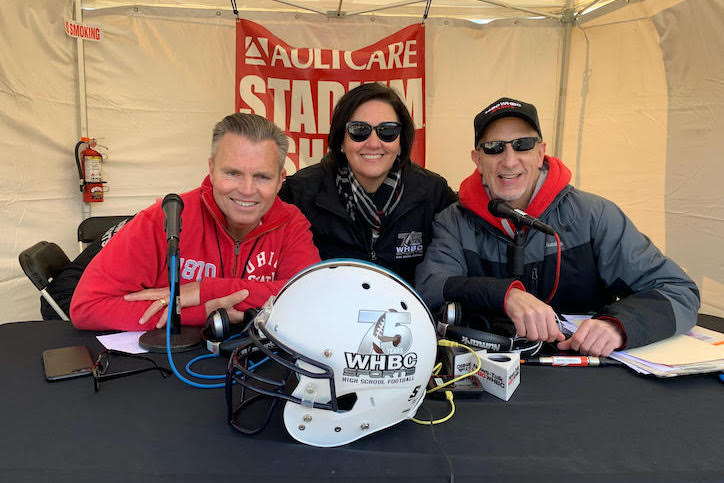 Since 2012, Alpha Canton has hosted their annual Food Fight pitting Massillon and McKinley, the two schools who have the oldest high school rivalry, against each other in an effort to raise donations for the Stark County Hunger Task Force. After collecting donations for a number of weeks, Stark County Hunger Task Force then tallies the amount of pounds of food collected by each school. The winner is announced at the McKinley vs Massillon high school football game. The winner gets a traveling trophy and bragging rights for a year.

No matter who wins the trophy, one this is certain: in this fight, everyone wins! 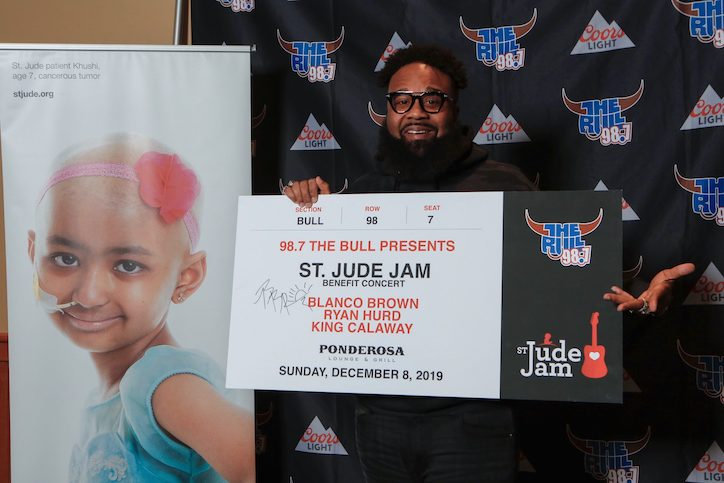 Alpha Portland has partnered with St. Jude Children’s Research Hospital on the mission to end childhood cancer and has helped raise over $1 million dollars for the organization through annual initiatives like the St. Jude Radiothon, Danny Dwyer Golf Invitational and the St. Jude Walk/Run at the Oregon Zoo. 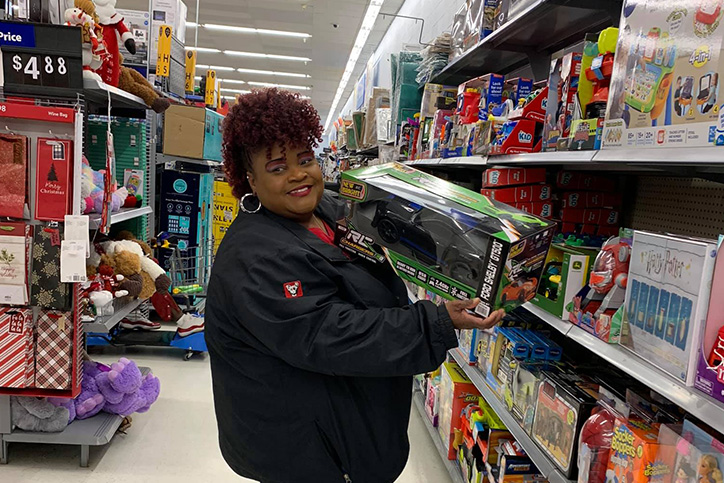 Alpha Jackson collected over $10,000 in toys, bicycles, electronics, and more during their annual Christmas Toy Drive. 99 Jams joined forces with the Jackson Police Department to broadcast live every Sunday and Wednesday for 4 weeks to collect generous donations for kids from across the community. 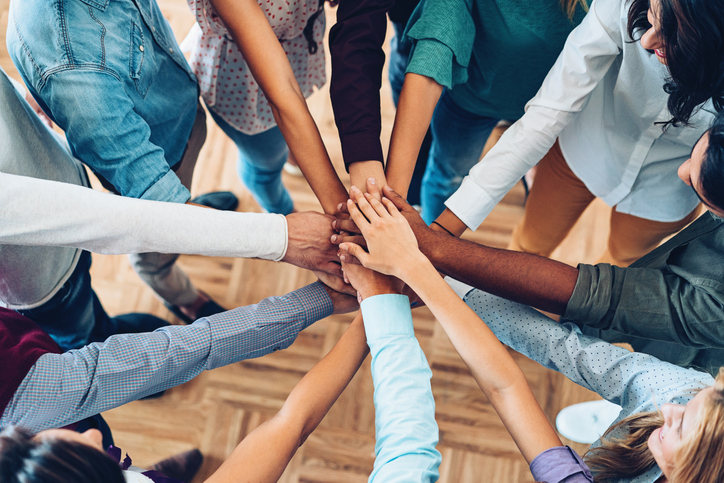 Alpha Saginaw hosts an annual 12-hour radiothon to raise money for Rescue Ministries of Mid-Michigan which operates two local homeless shelters. A goal of $45,000 was set for the recent radiothon, but when the day was done the stations had raised $46,242. The money raised provided 1,541 nights of shelter and care for homeless individuals. In the 13 years the Saginaw cluster has been doing the radiothons, more than a half million dollars has been raised to house the homeless. 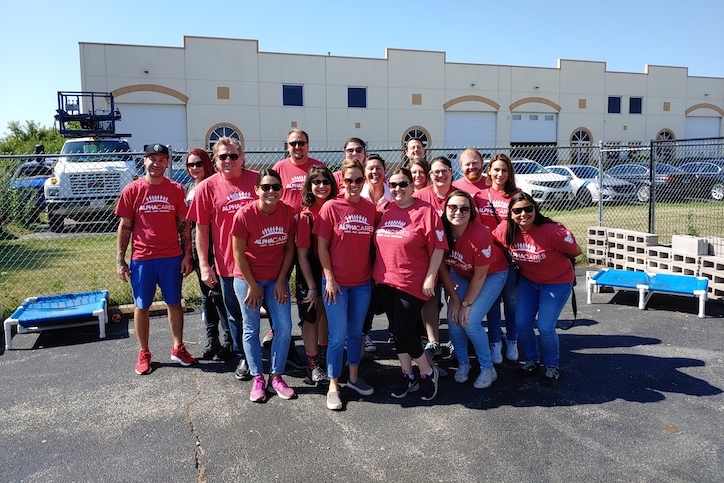